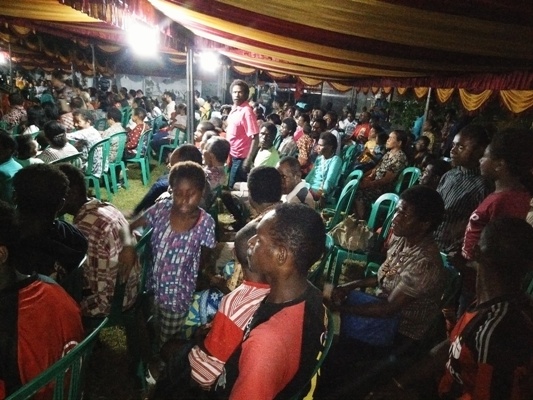 Jakarta, CNN Indonesia – Home Minister Tito Karnavian said the regional budget (APBD) for Papua and West Papua were among the highest in the country yet it had not improved the lives of indigenous Papuans.

The two provinces are in the top 10 provinces with the largest regional budget in Indonesia, ranked below Jakarta, West Java, East Java, Central Java, and Aceh.

“The regional budget for Papua and West Papua are among the 10 largest in Indonesia but the implementation are not optimal that it has not provided a significant impact on the lives of Indigenous Papuans,” Karnavian said on Thursday, June 17, 2021. 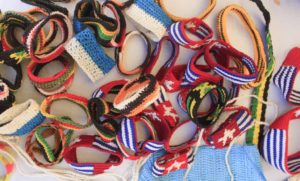